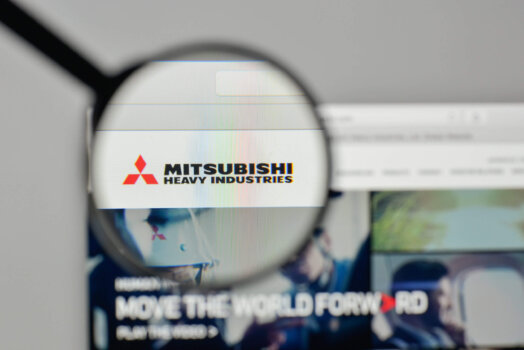 Set to begin in July, the ten-month project is part of MHI Group’s aim to reduce emissions to achieve carbon neutrality by 2040.

Marking the first project of its kind for the company, it will involve a compact CO2 capture system being installed at MHIET’s Sagamihara Plant in Japan.

The test will study the impact of gas engine flue gas properties on capture performance and will also evaluate the ‘component makeup’ of the captured CO2.