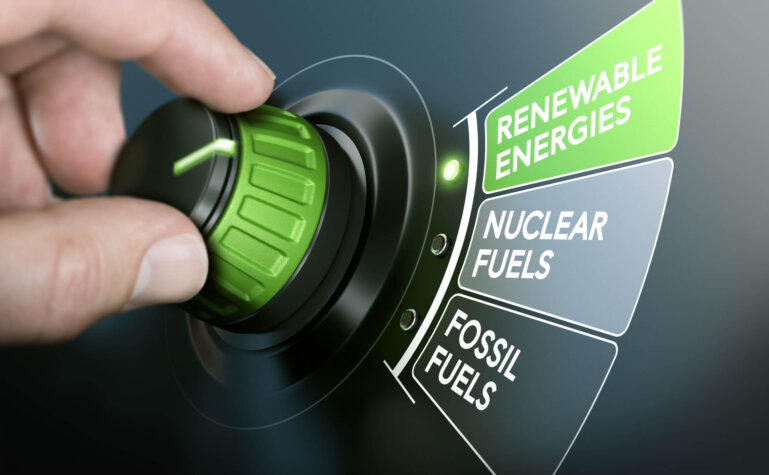 India to invest in green hydrogen and ammonia project

One of India’s leading renewable energy companies, ACME Group, is working with the Government of Karnataka (SW India) to establish a green hydrogen and green ammonia production plant.

Having signed a Memorandum of Understanding yesterday (6th June), ACME will set up a 1.2 million tonnes per annum (mtpa) plant in the region.

According to the Chief Minister of Karnataka, Shri Basavaraj Bommai, the 520 billion rupees ($6.70 billion) project reinforces Karnataka’s status as an ‘ideal destination’ for investment.

“Karnataka has been successful in drawing highest Foreign Direct Investments (FDI) among the States in the country.”

“The FDI inflow during the last three quarters is testimony to these achievements.”

As industry moves towards sustainable solutions, green hydrogen is expected to play a key role in the ongoing energy transition.

Made with hydrogen that comes from water electrolysis powered by alternative energy, green ammonia could help mitigate concerns over fertiliser shortages.

“We are delighted to partner with the State of Karnataka in developing one of the largest and earliest green ammonia projects in the world,” commented Shri Maoj Kr Upadhyay, Founder & Chairman, ACME Group.

“We will be a formidable player in accelerating the adoption of the green fuel globally.”

Together with Norway-based Scatec, the company build a large-scale green ammonia facility in the Duqm Special Economic Zone of Oman.

Although no official start of operations has been given, ACME has stated that the project will take place between 2022 and 2027.