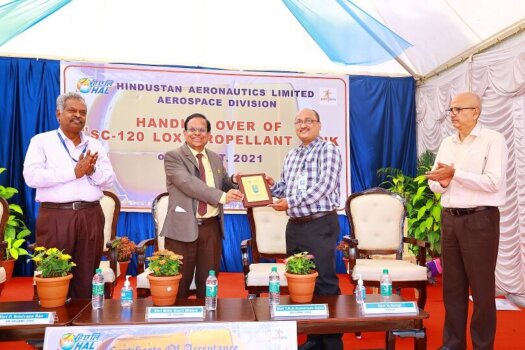 A historic moment for HAL, the delivery marks the latest move in its partnership with ISRO which spans over the last five decades.

Various new projects like PS2/GS2 integration, semi-cryo structure fabrication and manufacturing of cryo and semi cryo engines are being taken up by HAL.