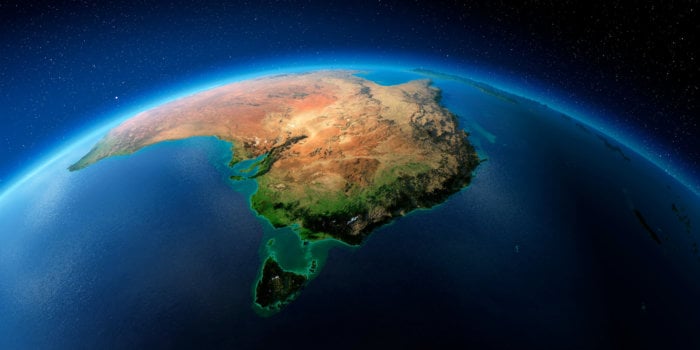 Eni and Santos eye the CCUS opportunity in Darwin, Australia

Eni and Santos have joined forces to identify potential new areas of collaboration in the development of carbon capture and storage or utilisation facilities in the Darwin area, Australia.

The companies announced the strengthened cooperation on Monday (3rd May), as part of a wider agreement which also includes the development of offshore fields, synergies and sharing of infrastructure.

Focusing on the carbon capture aspect of the deal, Eni and Santos said they will explore the potential join development of such facilities, serving not only assets owned by them, but open to any interested third-party project in the Darwin area.

Taking the above into consideration, the duo has a long-term objective of facilitating the creation of a CO2 management hub in the Northern Territory.

Commenting on the joint effort, Eni said, “For Eni this collaboration with Santos is an important step in the pathway to decarbonising upstream activity in Australia, leveraging both companies’ expertise with the aim of reducing CO2 emissions.”

“This agreement demonstrates the importance of adopting a synergistic approach that promotes cooperation between different players in the sector. Eni has recently launched a new strategy, which will lead the company to be carbon neutral by 2050 in all its operations, processes and products. In the long term, gas – which will be increasingly decarbonised – will represent more than 90% of Eni’s production.”