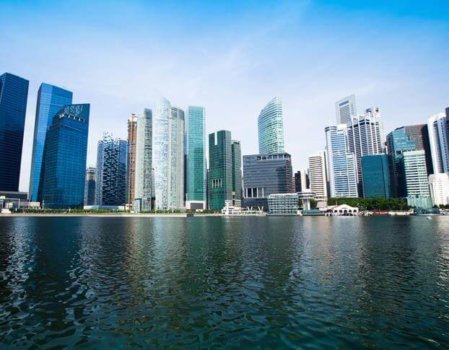 Singapore’s LNG drive gets a boost

In a deal that reverberated with repercussions, the tiny city of Singapore has made bare its energy independence drive. Two of the stellar names in the world of energy production, Pavilion Energy and Total Marine Fuels Solution (TMFS), have inked a deal to develop the city’s LNG bunkering expertise. Whichever way one looks at it, there is now no stopping Singapore’s astutely, calibrated moves to be Asia’s premier bunkering hub.

The agreement is binding, and follows an earlier non-binding deal signed in June 2018.

There is little doubt that Singapore wants to be the premier LNG bunkering hub in Asia. Population surges, growing electricity demand in Asia, coupled with memories of a 2003 incident that seared the nation’s collective conscience when a power trip originating in Indonesia from piped-in gas that caused a massive blackout across the country, have fuelled an insatiable desire aimed at dependence. It just could not be business as usual for Singapore since then, especially when the incident reverberated with deep security implications.