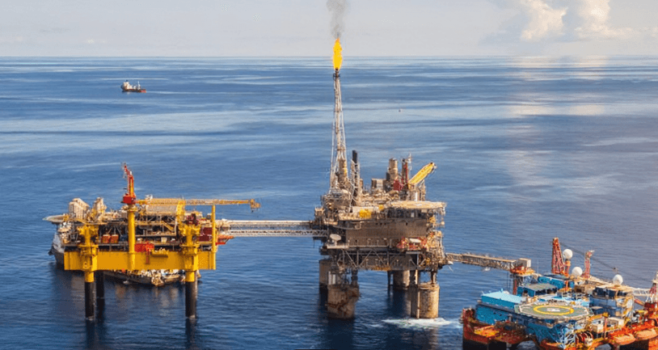 Shell Petroleum has completed the sale of its 100% shareholding in Shell Philippines Exploration to Malampaya Energy XP, a subsidiary of Prime Infrastructure Capital (Prime Infra).

This sale completion transfers control of SPEX from Shell to Prime Infra effective November 1. SPEX staff will continue their employment under the new ownership.

SPEX, under the ownership of Prime Infra, will continue to own a 45% operating interest and be the operator of the 20-year-old Malampaya gas field.

In July, Prime Infra entered into a share purchase agreement acquiring MEXP, the legal entity which had previously signed an agreement with Shell to acquire SPEX.

The other members of the Service Contract 38 consortium are UC38, a subsidiary of Udenna Corporation, and PNOC Exploration Corporation (PNOC EC), which respectively own 45% and 10% participating interests.

Zoe Yujnovich, Shell’s Upstream Director, said, “Since operations began in 2002, the Malampaya gas field has supplied an important part of the Philippines’ energy demand … this sale supports our strategy to create a resilient and competitive Upstream portfolio.”

The Malampaya Gas Field, 80km off the coast of Palawan Island, has proven reserves of about 2.7 tcf of natural gas reserves and 85 million barrels of condensate, located 3,000m below sea level, and can produce 146 bcf of gas per year.

This deal has no impact on other Shell businesses in the country and Shell said the Philippines remains “an important country” after over a century of successful operations.

That importance may shift to low-carbon sources, given the energy major’s ongoing strategy, and the fact that the Philippines is rich in geothermal, hydro, biomass, solar, on- and off-shore wind and waste-to-energy.

The Philippines’ published National Renewable Energy Program (NREP) is setting a target of 35% share of renewable energy in the power generation mix by 2030 and 50% share by 2040.

The ISH is a central component of the first Philippines LNG Import Terminal (PHLNG) and the FSU is part of the combined offshore-onshore import terminal that will have an initial capacity of 5 Mtpa. The hybrid PHLNG terminal is designed to provide its customers with resiliency of supply and high availability, even during storms.

The company was recently selected to participate in the next wave of Qatar’s LNG expansions – the North Field South project (NFS). Shell will obtain a 9.375% participating interest in the 16 Mtpa NFS project – out of a total 25% interest available for international partners, with QatarEnergy holding the remaining 75%.