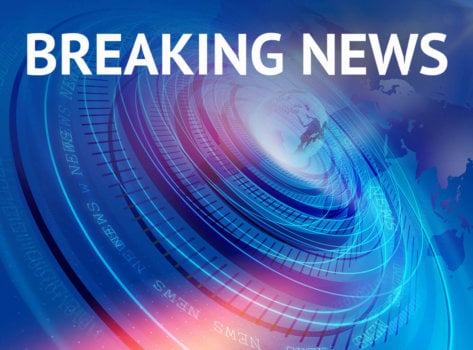 Unitaid and the Clinton Health Access Initiative (CHAI) have in the last 12 hours announced unprecedented agreements with Air Liquide and Linde, respectively, for improved access to medical oxygen.

A major development for both society and the industrial gases industry, the agreements provide a pathway to increased access to medical oxygen in low and middle-income countries during the continuing Covid-19 pandemic.

The agreements are made in the form of a non-binding Memoranda of Understanding (MoU) and have been entered into on a non-exclusive basis; agreements with other medical oxygen suppliers are still being pursued, gasworld understands.

The announcement comes following intense engagement with the world’s major oxygen suppliers by the Covid-19 Oxygen Emergency Taskforce, a group of partners led by Unitaid and Wellcome under the ACT-Accelerator Therapeutics pillar.

The taskforce also includes the WHO and the biomedical consortium it coordinates, as well as Unicef, The Global Fund, the World Bank, UNOPS, the Every Breath Counts coalition, CHAI, PATH, Save the Children, The Bill and Melinda Gates Foundation, and Access to Medicine Foundation. gasworld’s Publisher and CEO John Raquet was also recognised for his contributions to the cause in a post from Every Breath Counts coalition lead, Leith Greenslade.

The taskforce has been working together over the past four months to address the global oxygen crisis, building on the strong track record of the agencies involved. This unprecedented collaboration with industry aims to overcome fundamental issues such as unstable funding commitments and insufficient infrastructure, which have limited the availability of medical oxygen.