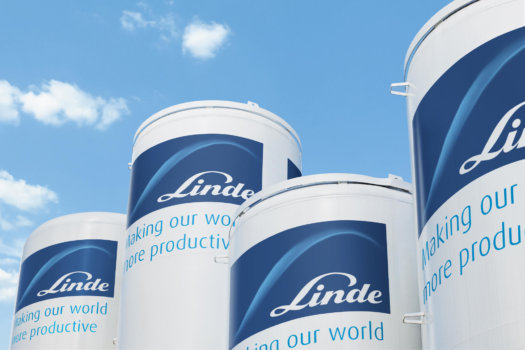 Set to boast a capacity of over 30 tonnes per day, the facility will process enough hydrogen to fuel 100,000 cars and will utilise Linde’s hydrogen liquefaction technology, which the company says is currently used to produce approximately half of the world’s liquid hydrogen.

The industrial gas giant’s commitment is part of a deal with Hyosung Corporation, one of South Korea’s largest industrial conglomerates, through which they will jointly build, own and operate a nationwide network of hydrogen stations.

Under the partnership, Linde will sell and distribute the liquid hydrogen produced at Ulsan to the growing mobility market in South Korea.

The first phase of the project is expected to be operational in 2023.