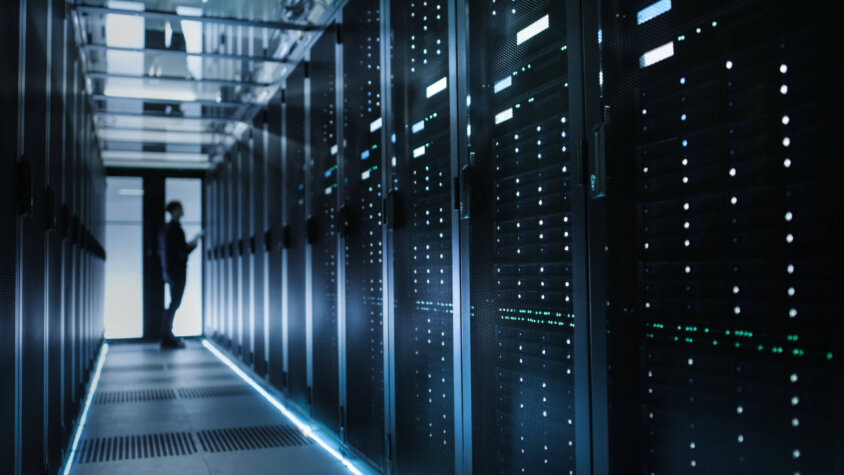 Two South Korean companies have joined forces to develop a data centre that uses liquefied natural gas (LNG) to help reduce the heat generated during operation of IT servers.

Having signed a Memorandum of Understanding (MoU) on 1st November, Korea Gas Corporation (KOGAS) and KT Corporation (KT) will work together to conduct a feasibility review, technology safety verification and domestic and foreign business development plans.

The partners aim to ‘dramatically reduce’ the power required – 30% of which is used for cooling – for the operation of data centres by using LNG cooling.

By utilising the unused energy generated when cooling natural gas to temperatures as low as -162C, forming LNG, it’s estimated that annual power consumption could be lowered by 60% in addition to significantly reducing carbon dioxide (CO2) emissions.

Calling it ‘another step towards carbon neutrality’, Chae Hee-bong, CEO, KOGAS, said that the agreement will help establish a cold chain cluster in Incheon New Port.

“In addition, we will spur the overseas cold and heat utilisation business to secure a new growth engine for the future,” he added.

When scaled up for an LNG-based cooling system at KT’s Yongsan data centre, the partners calculated that it would be possible to save up to 12 MWh (megawatt hours) of electricity.

The technology could also support the Korean Government’s aim to achieve carbon neutrality by allowing 16,000 tonnes of CO2 to be saved per year providing 100 tonnes of LNG per hour if ‘cold heat’ is utilised.