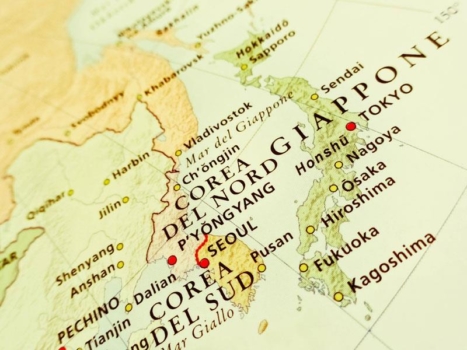 Produced from city gas, liquefied hydrogen of around five tonnes per day (tpd) capacity will be produced.

It was in August last year that Gyeongsangnam-do Province, Doosan Heavy Industries & Construction, Changwon City and Changwon Industry Promotion Agency first proposed the project as a suggestion for the ‘Industrial Complex Environment Improvement Fund Project’ – a contest held by Korea Industrial Complex Corporation. It was selected as the preferential target of the agreement in October.

In March, the companies were selected as the finalists, upon detailed negotiations with Korea Industrial Complex Corporation, to implement the project.