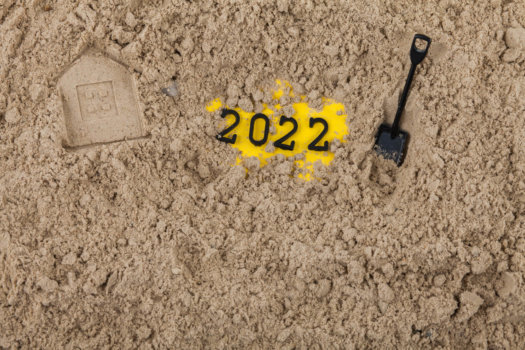 To build the new plant, a 5% investment was received from Hangzhou Hengyuan Engineering Management to establish a new company called Xuancheng KDK Technology.

Stage one construction work is scheduled to be completed by the end of 2021, with the first plant operation scheduled to start there from March 2022.

According to documents released by the People’s Government of Xuancheng, plans are to construct four buildings, headquarters, storage facilities, and two production buildings, in an area of around 50,000m2 in the development district, to produce 7,700 tonnes of fluorinated gases each year.