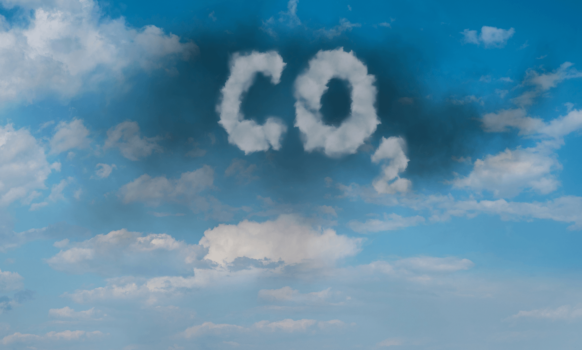 A compact carbon dioxide (CO2) capture system order has been received by the engineering arm of Japanese company Mitsubishi Heavy Industries (MHI) for incorporation into a biomass power plant.

Capable of capturing 0.3 metric tonnes of carbon per day, the system will be integrated into a 7-megawatt (MW) class biomass power plant operated by TDK in Hiroshima City, Japan.

The ordered system follows a testing procedure which aimed to assess the possibility of capturing CO2 from a biomass flue gas source – using the KS-1 amine solvent, based on the bioenergy with carbon capture and storage (BECCS) project operated by Drax Group in the UK.

Claiming a versatile, compact design, the standardised 5m by 2m capture unit is considered easily transportable, with its modular configuration allowing it to be mass produced with fewer future maintenance costs.