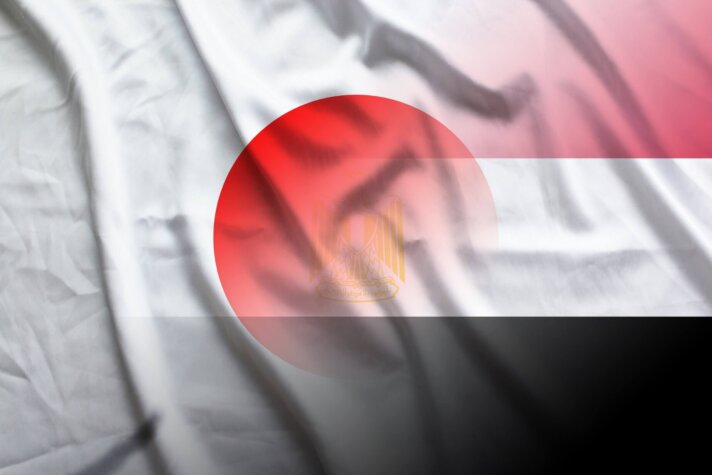 As part of its plan to accelerate net zero, the Net Zero Technology Centre (NZTC) has inducted two new research centres which aim to contribute towards a new international technology study.

Japan’s National Institute of Advanced Industrial Science & Technology (AIST) is joined by the Faculty of Energy and Environmental Engineering (FEEE) at The British University in Egypt as part of an international study entitled ‘Closing the Gap: A Global Perspective’.

Welcoming the new members, Luca Corradi, Innovation Network Director, Net Zero Technology Centre, said, “We are excited to have Japan’s AIST and the FEEE at the British University in Egypt aboard.”

“They both have a history of innovation and international collaboration, which will help provide a well-rounded view of the global energy system.”

After starting up at COP26, the study results will provide governments with energy transition guidance at COP27, to be held in Egypt later this year.

As one of Japan’s largest public research organisations, AIST aims to bridge the gap between innovative technical ‘seeds’ and commercialisation, according to Deputy Director at the Global Zero Emission Research Centre, Dr. Yuki Kudoh.

Created as a part of the Aberdeen City Region Deal in 2017, the NZTC was provided with £180m of funding by the UK and Scottish government to reimagine a net zero North Sea.