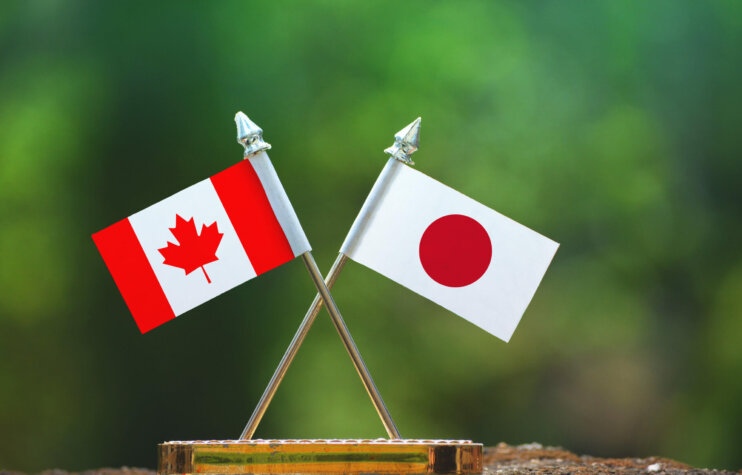 An agreement was signed between JOGMEC and the local government of Alberta last October, setting a basis for a supply of clean energy to Japan.

Complete with an established legal framework and pricing system around CCS, the natural resource-rich province of Alberta is recognised as a leading player in the burgeoning world of CCS.

The partnership will also provide an opportunity for the two countries to exchange carbon pricing mechanisms and discuss international standards to measure CO2 emissions, as well as collaborate on renewable hydrogen and ammonia production.