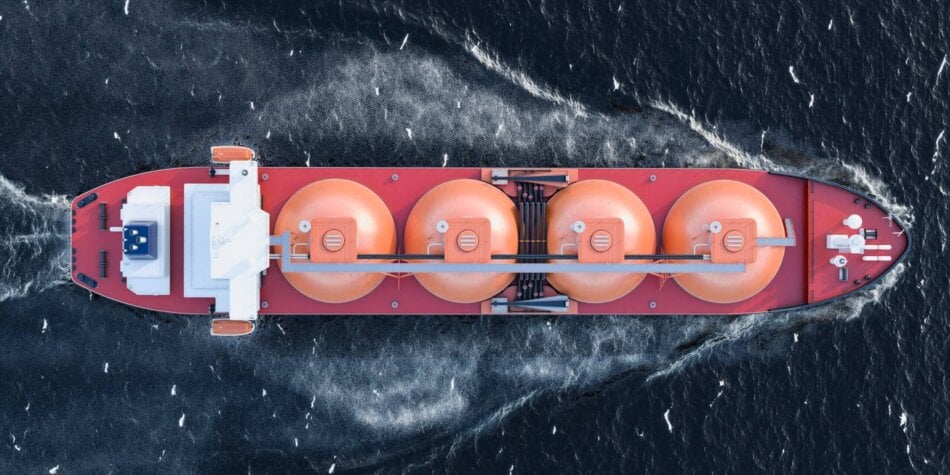 India-based cryogenic equipment and solutions provider INOXVA has been awarded a contract for design, engineering, and supply by Caribbean LNG for a mini liquefied natural gas (LNG) receiving and regasification terminal to be established in Antigua, West Indies.

The terminal is anticipated to play a key role as an anchor plant to provide power and energy to islands in the Eastern Caribbean, in addition to acting as a template for future projects.

Commenting on the contract, Vijay Kalaria, Global Head – LNG, INOXCVA, said, “Caribbean LNG’s terminal will be capable of receiving LNG through smaller ships while provisioning for LNG distribution and ship bunkering in the future.”

“Our innovative design and modularised concept will ensure minimum site activity and enable faster implementation of the project.”

According to Kalaria, all major critical equipment to be installed in the Mini LNG terminal will be manufactured in INOXCVA’s manufacturing facility in Kandla, India.

The project follows on from the recent launch of INOXCVA’s Mini LNG terminal operations in Scotland.

Director of the organisation, Francis Hadeed, called for the adoption of other alternative fuels to meet climate goals, saying, “Moving to gas also enables the greater integration of renewable generation in the country, and the introduction of bio-LNG and hydrogen into the fuel mix to further reduce carbon footprint and meet committed goals for the country on carbon reduction.