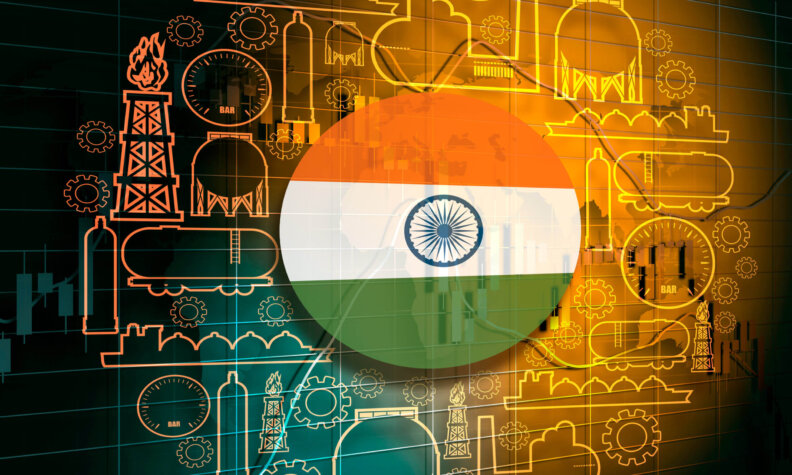 Data and analytics company GlobalData has revealed that India is to take a leading role in liquefied natural gas (LNG) regasification in the APAC region, contributing around 21% of the region’s total LNG regasification capacity additions by 2025.

The majority of the capacity would be from new-build terminals, while the remainder will be from the expansion of existing regasification terminals.

“Most of the capacity additions in India are through the new build projects with the announced Kakinada GBS Floating terminal being the largest with a capacity of 351 bcf,” said Teja Pappoppula, Oil and Gas Analyst, Global Data.

He added, “The Crown LNG India-operated terminal is expected to become operational in 2024.”

The Hazira Expansion regasification terminal is expected to see 244 bcf of capacity added by 2025 and the planned Jaigarh Port Floating terminal is aimed to add a capacity of 274 bcf in 2021.