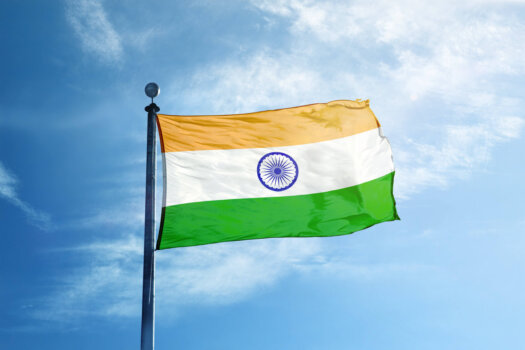 Revealed by IH2A yesterday, 30th June, the organisation is currently seeking US$360m in public finance support over the next three years, in addition to is intent to create a National Hydrogen Development Corporation and a public-private hydrogen taskforce.

Dubbed the 25/25 National Green Hydrogen Hub Development Plan (25/25), the initiative was submitted by IH21 to NITI Aayoh and the Ministry of New and Renewable Energy, Government of India.

The 25 scalable green hydrogen projects will see 150 megawatts (MW) of installed electrolyser capacity, and 12 industrial de-carbonisation projects across various hard to abate industries such as chemicals, steel, and heavy-duty transport.

With each plant producing between 4000 and 8000 tonnes of hydrogen per year, the hubs will support industries within each city in addition to reducing carbon dioxide (CO2) emissions.

Calling it a ‘blueprint’ of how India’s green hydrogen can be developed over the next three years, Jill Evanko, Chief Executive, President, Chart Industries, said, “The estimated US$360m public finance support in project development will help India quickly commercialise green hydrogen projects at scale in the region.”

“Government support for hydrogen project development contributes to further investment from both global green climate investors and the private sectors.”

The financing will be used for capital expenditure on electrolysers, balance-of-plant (BoP) equipment, and a green hydrogen price support of US$2 per kg of hydrogen in first-generation green hydrogen projects.

To help develop the green hydrogen hubs, the Green Hydrogen Project Development Consortia by Industry Champions will also be established.

“Industrial majors must collaborate and co-build the green hydrogen economy through national hubs, as has been demonstrated in the plan.”