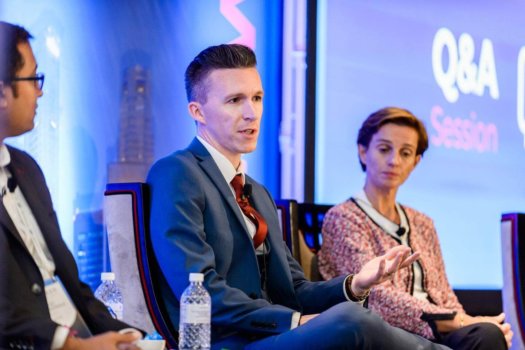 The news of Linde’s soon-to-be-acquired 20% stake in ITM Power is a very interesting investment indeed. Not only is it a sign of the continued strength of ITM Power and a deepening of its five-year relationship with Linde, as its CEO refers to, it’s also another move into the hydrogen energy space by a Tier One industrial gases major.

In January (2019) we saw Air Liquide – via wholly-owned subsidiary the Hydrogen Company – acquire a stake in hydrogen generation technology specialist Hydrogenics Corporation on a private placement basis. Following completion, Air Liquide’s interest in Hydrogenics was expected to be approximately 18.6%.

It also saw the appointment of Air Liquide’s Pierre-Etienne Franc to the Hydrogenics Board of Directors, effective immediately.

At the same time, Hydrogenics entered into a technology and business development agreement with Air Liquide to jointly develop PEM electrolysis technologies for growing hydrogen energy markets around the globe. This kind of agreement is echoed in today’s announcement from ITM Power; it has entered into a 50/50 joint venture with Linde to focus on delivering green hydrogen to large scale industrial projects.