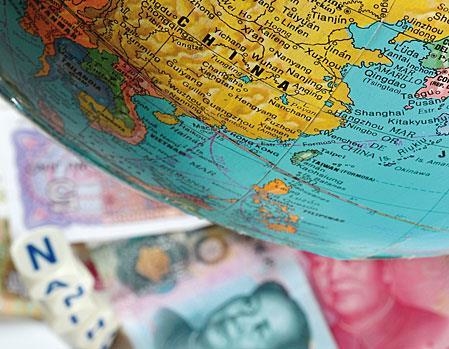 The report comprehensively summarises and analyses some changes in industrial structure adjustment, market-oriented reform, scientific and technological innovation, policy guidance and other aspects of China’s gas industry in the past year – and looks forward to the future, putting forward ideas to promote the high-quality development of China’s industrial gas industry.

According to the statistics of Gas Ecosphere, in 2019, there were four companies with a turnover of more than RMB 10bn ($1.4bn) in China, namely Linde, Air Liquide, Air Products and Yingde Gas, followed by HangYang and Messer with a turnover of around RMB 8.2bn ($1.1bn) and RMB 4.3bn ($607m), respectively.

There are eight enterprises with business revenue of more than RMB 1bn, namely Yingde, HangYang Gas, Baosteel Gas, WISCO Gas, Tanggang Gas, Peric Gas, Qinfeng Gas and Jinhong Gas. In the field of electronics specialty gases, except Perrault gas, the operating revenue of other companies’ electronics specialty gases sector in 2019 is basically less than RB 500m ($70.6m), and more between a range of RMB 150-250m ($21-35m). The future growth space is therefore still considered to be large.