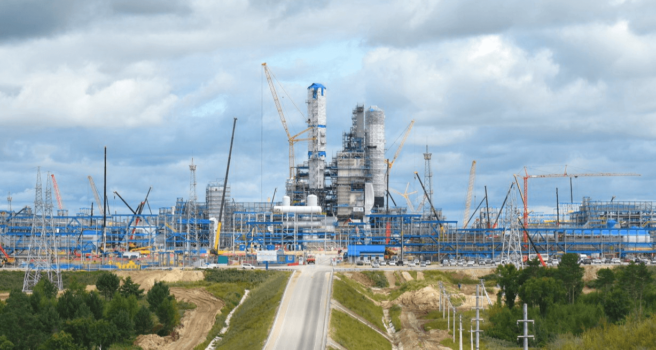 Covid-19 has dominated the headlines since it first entered the picture in January 2020 and the World Health Organisation declared a pandemic on 11th March. All of our day-to-day lives have been affected and almost every business and industry has been impacted in some way.

Not surprisingly, the global helium business has been affected significantly by Covid-19 and those impacts are continuing to evolve as I write this article, creating considerable uncertainty for helium producers, suppliers and end users. This article will look at how helium markets have been impacted by Covid-19 thus far and consider likely scenarios for the coming year.

During the early stages of the pandemic, when Covid-19 was largely a Chinese problem, helium demand from China (especially) and neighbouring Asian countries was reduced. While there was a significant reduction of Chinese demand, there was also quite a bit of disruption to helium logistics. Helium shipments to/from China were delayed as port activity was disrupted and many sailings of cargo vessels were cancelled. The difficulty of transporting full 11,000 gallon helium containers to customers and returning empty 11,000 gallon containers for refilling resulted in a challenging environment for major helium distributors.

As the pandemic quickly spread around the world, demand for helium dropped off dramatically. While I do not have access to accurate data, my estimate is that worldwide demand for helium dropped off by at least 20-25% during March and April from pre-pandemic levels. Helium Shortage 3.0, which had been entrenched since February 2018, quickly came to an end during the February/March 2020 period and the industry was actually experiencing over-supply conditions by the end of the first quarter (Q1).

Helium demand probably hit its trough in April 2020 and, since then, it has been recovering in lock-step with the global economy. While helium demand has picked up considerably since its April low, it remains below pre-pandemic levels and helium supply remains plentiful as of October.