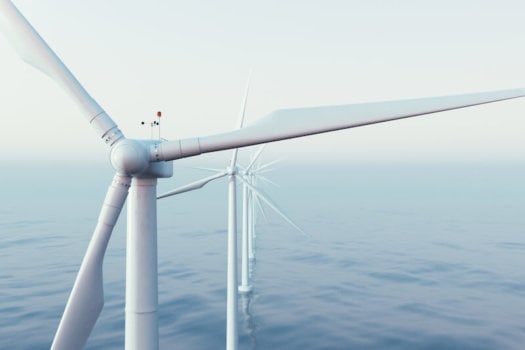 Going forward, the consortium will work towards bidding for the Projects based on the ‘Act on Promoting the Utilisation of Sea Areas for the Development of Marine Renewable Energy Power Generation Facilities’.

JERA supports sustainable deployment of ocean-based renewable energy as a sole member from Japan of Ocean Renewable Energy Action Coalition which is formed by global companies and organizations who lead offshore wind power industries, and as it aims to become a global leader in renewable energy, it is driving the development of large-scale offshore wind power projects in the world.

In Taiwan, which has similar weather and sea conditions to those in Japan, JERA has been accumulating experience and expertise in development, construction, and operations in a short period through joining projects in different phases to apply them to offshore wind projects in Japan such as the Projects.

J-Power is the second largest wind power producers in Japan with approx. 530MW of the net wind power generation capacity. Meanwhile Equinor, formerly known well to industrial gas professionals as Statoil ASA and for its merged operations with Norsk Hydro in the late 2000s, is the world’s leading floating offshore wind developer and has a firm ambition of becoming a global offshore wind major. Building on 40 years of offshore experience within oil and gas and with activities in more than 30 countries, its renewable strategy is to build scale in core regions and develop growth options in selected markets.