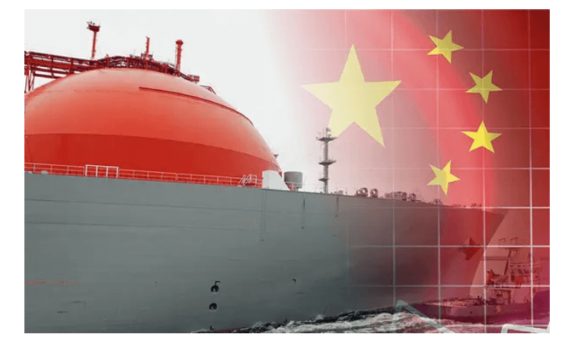 Its “LNG Industry (Liquefaction and Regasification) Capacity and Capital Expenditure (CapEx) Forecast by Region and Countries, All Active Plants, Planned and Announced Projects, 2022-2026,”  report reveals that China is likely to witness a total LNG regasification capacity addition of 6,602 bcf by 2026.

Of this, 5,123 bcf of capacity is expected to come from the new build terminals, while the remaining capacity will be from the expansion of the existing regasification terminals.

Himani Pant Pandey, Oil and Gas Analyst at GlobalData, said, “The planned Tangshan II terminal will be the largest contributor to the LNG regasification capacity additions in China. To be operated by the Caofeidian Xintian LNG, the terminal is expected to start operations in 2022 with a capacity of 341 bcf, which is further expected to increase to 584 bcf by 2026.”