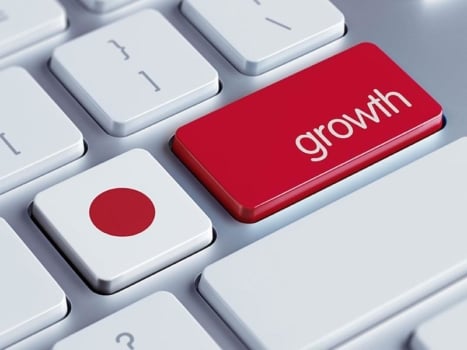 The world’s emerging industrial gas markets all have their own quirks and areas of opportunity to be leveraged, and in the Asia-Pacific region that is often related to the captive market still be realised.

Nascent onsite supply schemes in countries regularly have a robust captive market in their sights for long-term pathways of growth.

As gasworld Asia-Pacific has learned from the latest analysis of the region’s industrial gas markets by gasworld Business Intelligence, this is also the case in the mature and established market of Japan.

From a value of around $8.5bn in 2009, the commercial industrial gases market in Japan is estimated to have declined in value and generated revenues of $5.9bn in 2019. A period of growth from 2003-2011 turned to a sustained period of decline from 2012-2017, when the gas market had been squeezed with the negative rate of around 4% per year (if we estimate the market in local currency).

This was mainly due to the deflation in the Japanese economy and the declining value of the yen against the US dollar. Marginal growth was observed from 2018-2019, but a return to decline is expected in 2020, largely at the hands of the Covid-19 pandemic and the resulting effects.