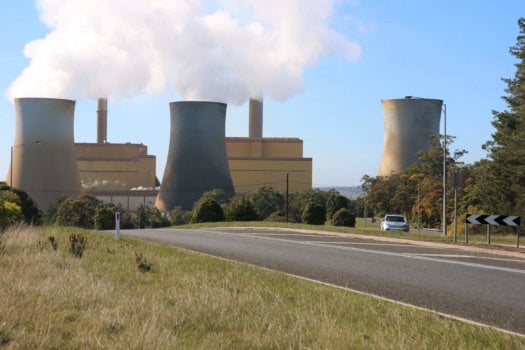 Australia – the ‘torchbearer’ for CCS in Asia-Pacific

It is becoming clear that carbon capture and storage (CCS) will have a central role to play in securing the mid-century target of ‘net-zero’ carbon dioxide emissions which is the aspiration of many nations.

To underline this point, on the 24th September 2020, Dr. Fatih Birol, Executive Director of the International Energy Agency (IEA), said, “Carbon capture is critical for ensuring our transitions to clean energy are secure and sustainable.”

Hydrogen has recently received worldwide recognition that it will be essential for the decarbonisation which is required to combat climate change that has resulted from greenhouse gas emissions. We will soon see a similarly high level of recognition for the complimentary role that carbon capture and storage can play.

There are 26 operating CCS schemes worldwide. Many are related to enhanced oil recovery in the US and Canada. Several more exist in Europe and the APAC region. In the next decade, this number is likely to increase ten-fold to become 300 schemes, or more.

As the torchbearer for CCS in the Asia-Pacific (APAC) region, Australia has long been a pioneer of the technology and is home to the Global CCS Institute. Operating from Barrow Island off the western coast of Australia, the Gorgon CCS scheme is one of the world’s largest and has a nameplate capacity to capture and store four million tonnes of carbon dioxide (CO2) each year. It is linked to production of liquefied natural gas (LNG) from the Gorgon and Jansz-Io gas fields.