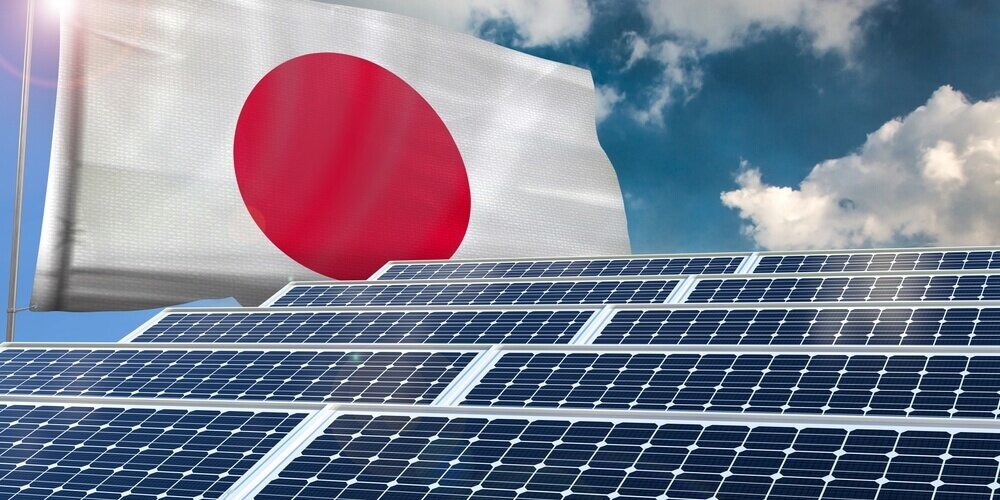 Japan’s investment in clean energy has taken another step forward today after energy specialist Asahi Kasei (Asahi) announced that it has started construction of an alkaline water electrolysis pilot test plant for green hydrogen production in the city of Kawasaki.

To produce green hydrogen through electrolysis, a renewable energy source such as wind or solar power is required – notorious for their unstable power output.

Electrolysis equipment must be compatible with the fluctuating electrical power input generated through these sources and – to solve this issue – Asahi Kasei is planning to integrate several ‘Aqualizer’ electrolyser modules into the pilot plant to perform various trial operations based on responsiveness to power fluctuation and long-term durability.

By equipping the system with a changeable configuration with 1-4 water electrolysis modules of 0.8MW, the operator can replicate the behaviour of equipment under various conditions, such as the case where one module malfunctions during operation, or the case of low output operation at night.

The pilot plant represents the latest stage in Asahi Kasei’s ‘10 Growth Gears’ business plan, which aims to advance growth in the company’s ‘fields of focus’. As part of this, Asahi has installed a large 10 MW-scale alkaline water electrolysis system at the Fukushima Hydrogen Energy Research Field (FH2R) as part of a project led by NEDO.

Based on the results from FH2R, the company plans to commercialise a larger-scale alkaline water electrolysis system comprising multiple 10MW modules by 2025.